A view in Android represents a widget, e. 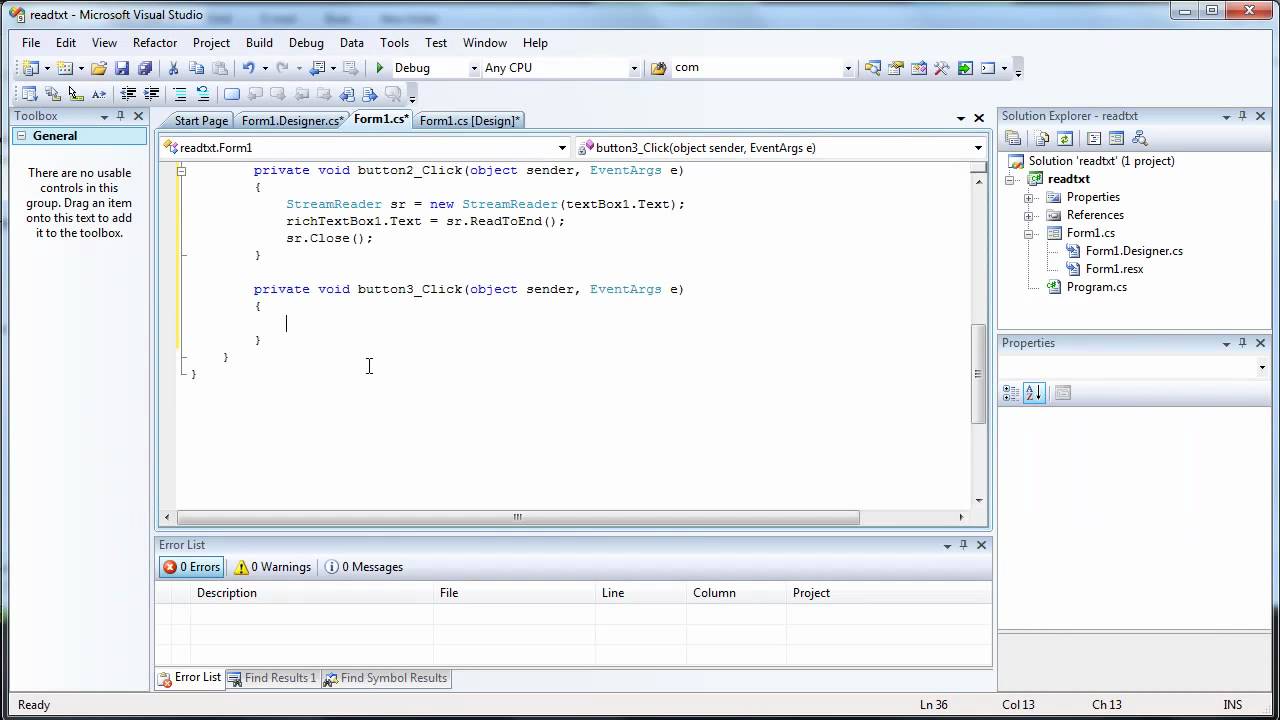 Also, you would have the following added benefits: You can subject your payload to static analysis tools. You can unit test your code. You can employ heavy compiler and linker optimizations to your payload.

You can write your payload in Visual Studio. 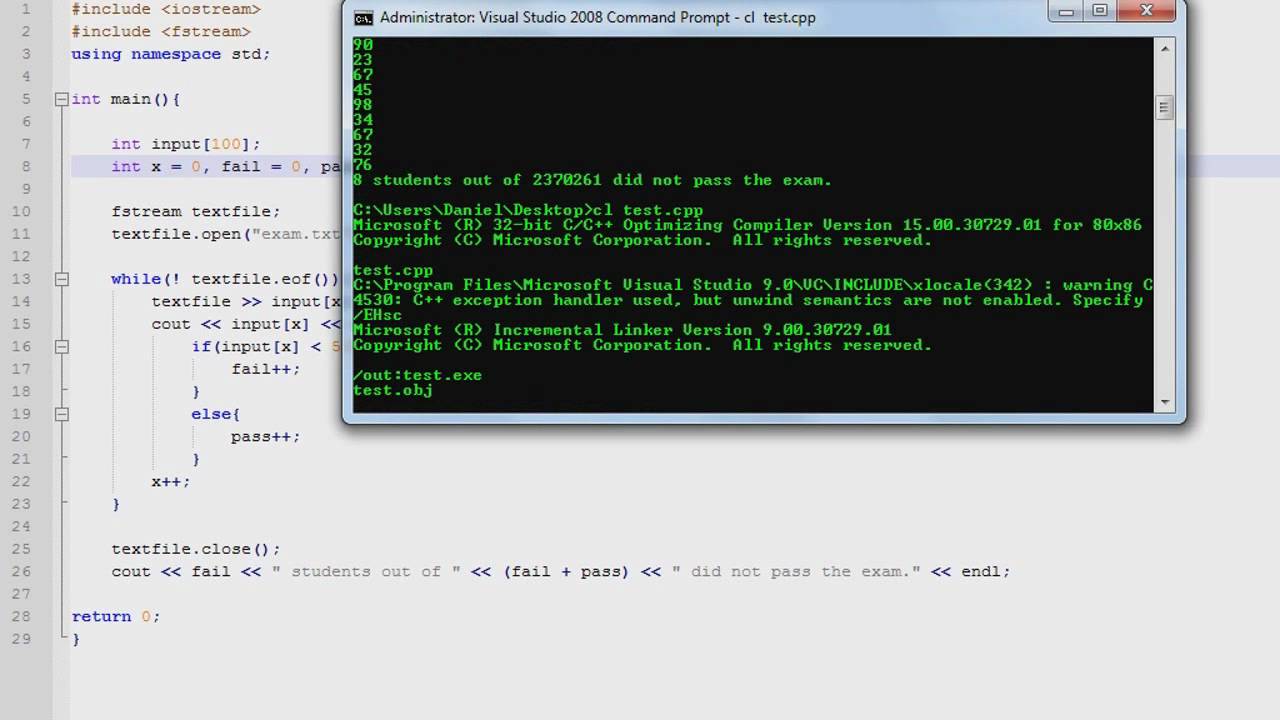 The fundamental challenge however, is that the Microsoft C compiler — cl. Shellcode — Back to the Basics When writing shellcode, whether you do it in C or assembly, the following rules apply: Therefore, all branching instructions and instructions that dereference memory must be executed relative to the base address of where you were loaded.

In your typical executable, external symbolic references are satisfied in one of two ways: Shellcode neither has the luxury of being loaded by a loader nor can it just call GetProcAddress since it has no idea what the address of kernel32!

GetProcAddress is in the first place — a classic chicken and the egg problem. In order to resolve the addresses of library functions, shellcode must resolve function names on its own. This is typically accomplished in shellcode with a function that takes a bit module and function hash, gets the PEB Process Environment Block address, walks a linked list of the loaded modules, scans the export directory of each module, hashes each function name, compares it against the hash provided, and if there is a match, the function address is calculated by adding its RVA to the base address of the loaded module.

We will get this for free by writing the payload in C by virtue of having function prologs and epilogs emitted by the compiler for each function.

The Metasploit payload uses a rotate-right hashing function. Unfortunately, there is no rotate right operator in C. The ROTR32 macro implements the logic of a rotate right operation using the equivalent logical operators available to us in C.

Both of those structure are defined in winternl.

The PEB address is the first step in resolving exported function addresses. The PEB is a structure that contains several pointers to the loaded modules of a process. Fortunately, there is a respective compiler intrinsic for each processor architecture.

I am using C# windows Forms in visual studio I need to know what the best way at going about outputting data that has been selected in a winForm, into a simple text file would be please? In order to create a text file and read from it, you need to first attach the stream to a file.

How to: Write to a Text File (C# Programming Guide) | Microsoft Docs